In Kampong Speu, there are three big projects, with the expectation that only the province's image will become famous

What are the three big projects in Kampong Speu? These three projects include: The first one to prepare a large natural park, spending about $ 500 million, the second is Preparing to build a twin skyscraper and the third project is to build an evergreen sky bridge worth an estimated $ 300,000. Previously in Kampong Speu.

1. Plans to take a natural park

One such project will cost about $ 500 million on 205 hectares to be built in Meanchey, Phnom Srouch and Khum communes. Khean district of Samrong Torng, Kampong Speu province. According to the social network of the Phnom Sruoch district's Kompong Speu district administration, this natural tourism site has Gardens, parks, gardens, parks, farms, parks, children's parks, resorts, and hotels ready to host more than 200 hectares of land are being held. Project by HE Vea Samnang Board of Governors Board of Kampong Speu province on May 8, 2019. An investment project worth about $ 500 million under JOE GRAND ECOINVESTMENT Co.LTD.

2. Plan to build a skyscraper

Recently, Kampong Speu province has surprised the public with another big project, the project Construction of a new high-rise twin tower will be built in the upcoming province. Visually impaired, the twin towers will be built in the center of Kompong Speu province Once by a Cambodian investor, while the study of the project and the layout has already been completed, awaiting the decision of the head of government Only Cambodia. The construction of the tallest skyscraper is expected to attract more investors to invest in Kampong Speu while The province is the connecting area between Cambodia's two main economies, Phnom Penh and Sihanoukville.

Without specifying the name of the company, the investment capital and the amount of money, the governor said the first twin tower 32 floors, and second with 64 floors with supermarkets, office buildings and entertainment facilities.

The first National Pedestrian Bridge in Kampong Speu province costs more than $ 300,000. The bridge was built to facilitate the passing of the pedestrians from danger and Traffic jams. Speaking to News Agents, Lieutenant Wei Samnang, governor of Kompong Speu province, said the bridge will be constructed at the bus terminal in Kompong Speu. Sphere with a length of 30 meters, 5 meters high and 3 meters in concrete with the help of Dr. Sieng Chan Heng Heng Development Co., Ltd. for $ 34,000 US construction and spent nearly a year.

At present, Kampong Speu province has been expanding its scope of the economy, while local and state-owned small and medium enterprises There are hundreds of facilities that can provide tens of thousands of workers. The development of Kampong Speu is currently connected. With Phnom Penh already on Off the road 4. The Royal Government will set up National Highway 4 from Phnom Penh to Sihanoukville, an industrial zone by 2025. 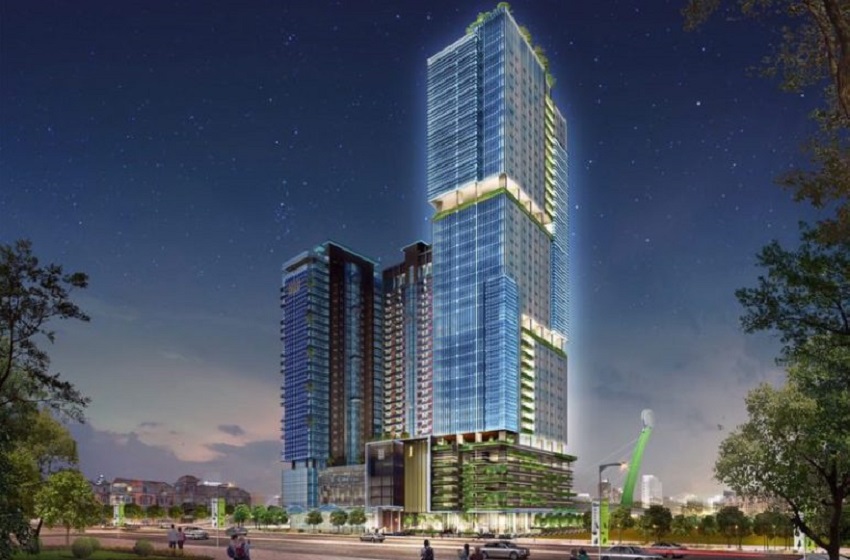 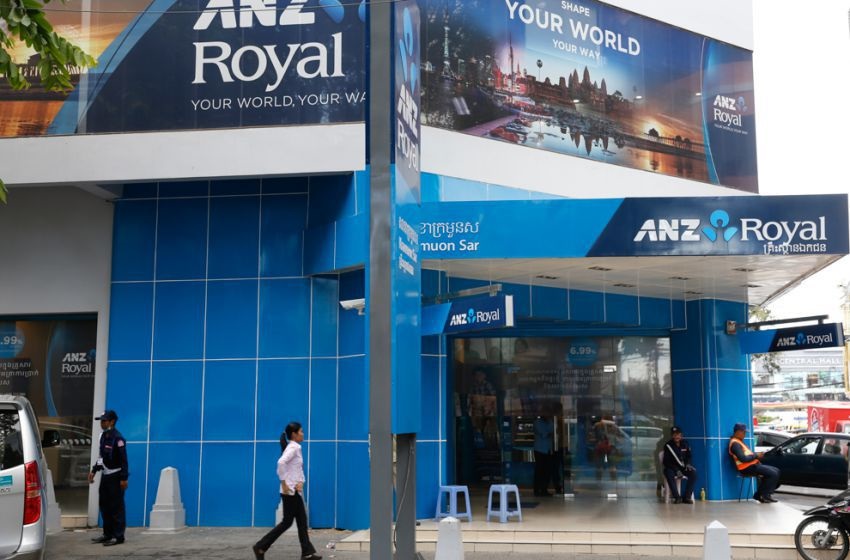 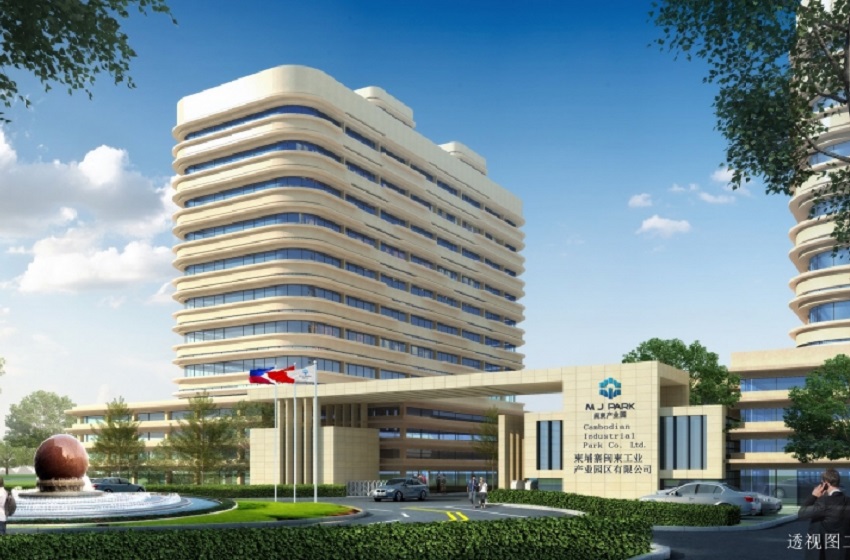 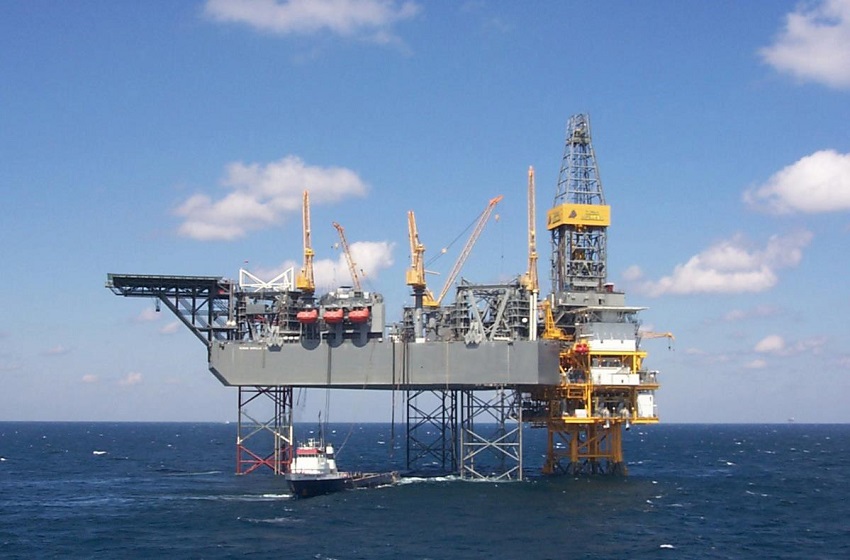