A man tries his girlfriend to go home for six days and has sex with each other every night (two times a night). This incident happened at 8:30 pm on April 13, 2019. After the mother of the girl was found by the girl, she filed a lawsuit against the girl's girlfriend at 10 am on April 19, 2019 at the home of the suspect in the village. Krang Yov commune, Sa Ang district.

The suspects, identified as 24-year-old Vandeth, were arrested on suspicion of being detained in a village where the police detained them. The victim had a 14-year-old girl named Chea Ong Pong, an irrigation worker in Prey Ang Pong village, Teuk La commune, Sa Ang district, according to authorities. On April 13, 2018, at 8:30 pm, the suspect also called the girl to visit her home and had sex. 6 consecutive nights, 1 night for 2 times.

Losing her daughter back home at 10 am on April 19, 2019, the mother of the girl found her daughter at home with the suspect, also complained to the police custody administration police arrested The suspect admitted to having sex with the victim twice in the night for six consecutive nights. They have sex, this is a consensus. Around this case, prosecutor Lieu Sreng ordered the detention of Suspect Kevan Deth to be executed according to the procedure. 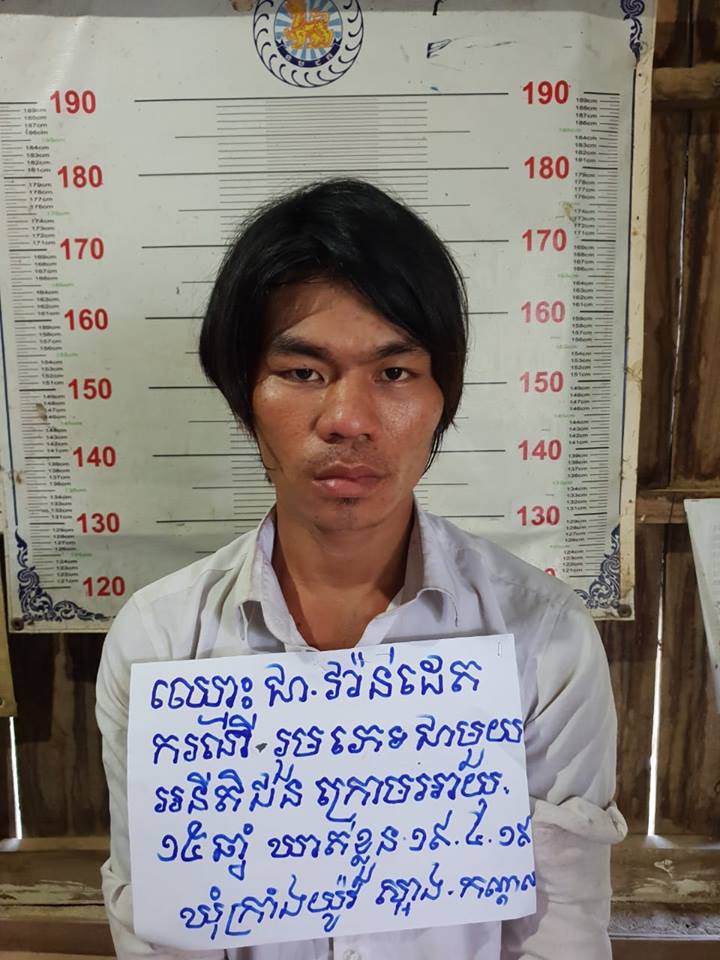 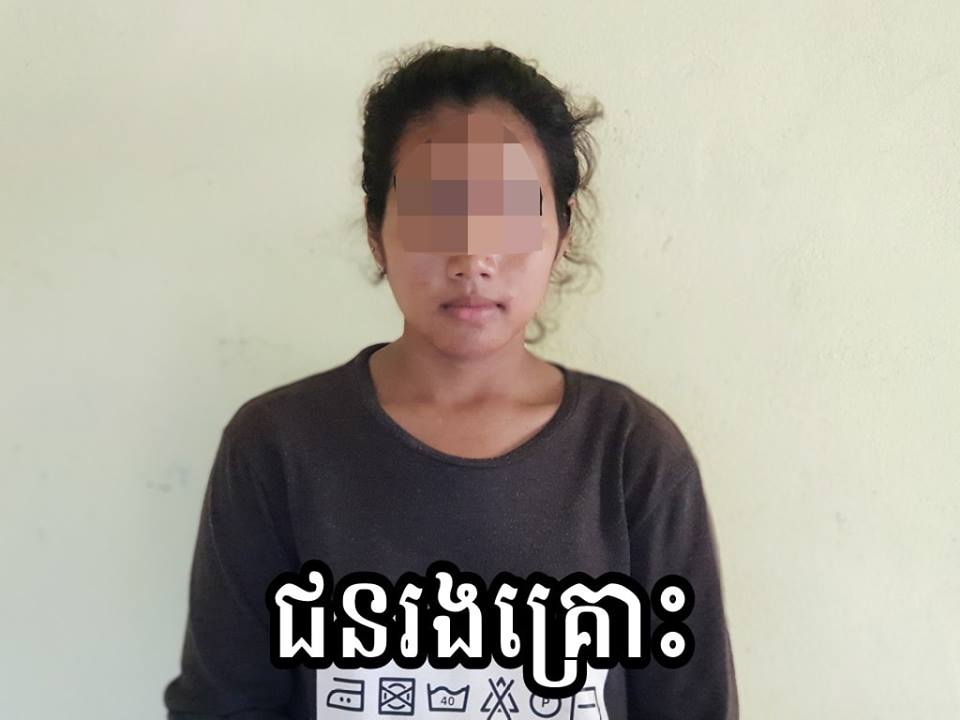 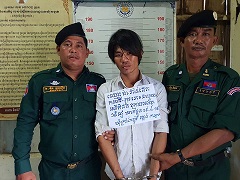 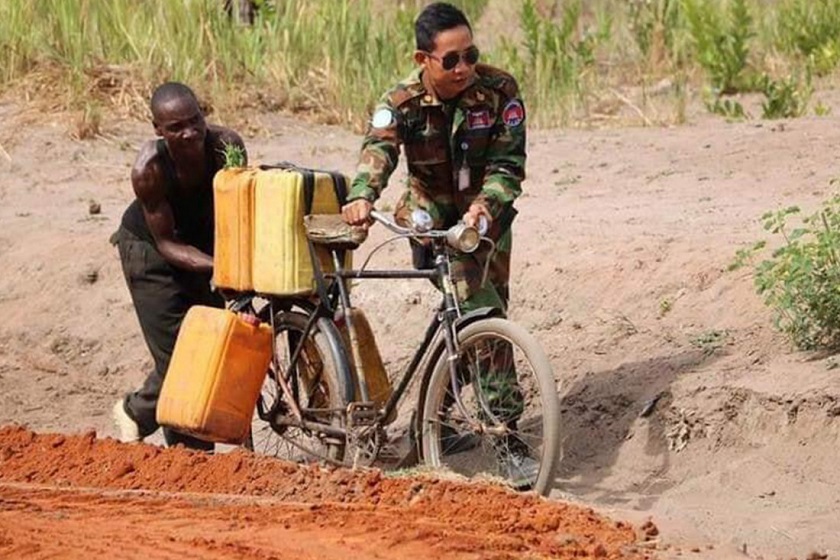 Very excited! Even in the hot battle, Cambodia's forces in the UN 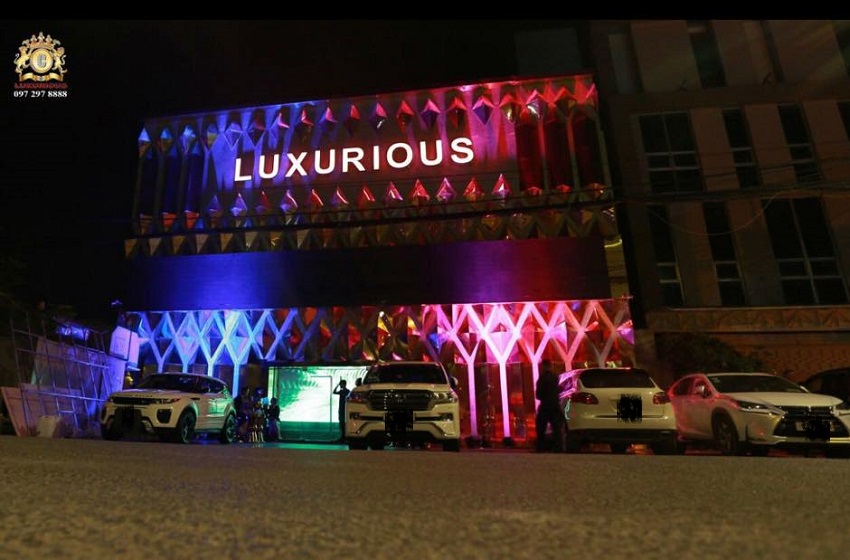 Police detain about 400 people and drug in Luxurious Club 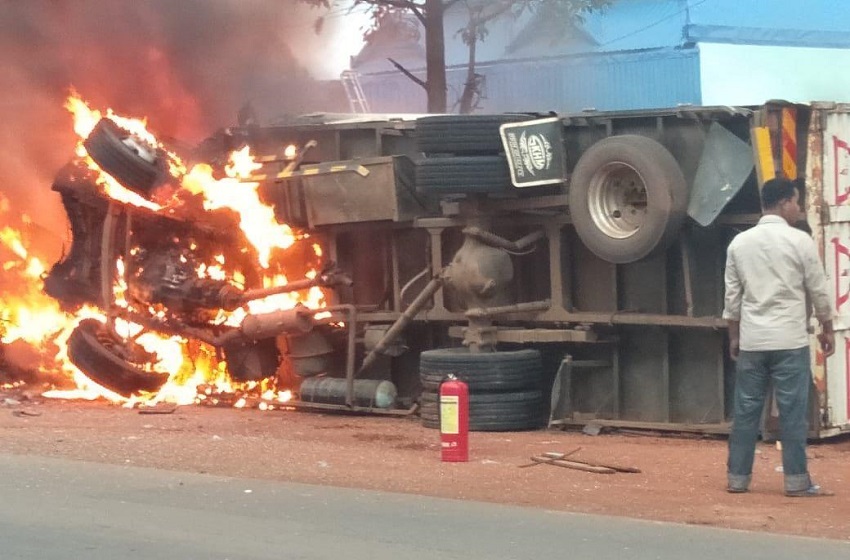