On that occasion, Major General Managing Director Hun Manet said this was a new image of the people in the area, formerly a battlefield, but now become a development zone, pagodas and other infrastructure. He congratulated the achievements today and urged to continue building on achievements not ending up today.

He added that Buddhism is a religion that Khmer has long adhering to, and this prayer is believed to be a demand for Buddhism, which is always seen everywhere, while the country is at peace. Good peace. "As we have seen, wherever people are living, they are always starting to make a commune, and there must be schools, hospitals and absolute monasteries," said Major General Aung Manet. Sasana plays an important role for us to understand sins, to do good, not to sin. First, to sin, to learn, to not learn, to do evil, to ruin second, to abuse third parents, to harm society, to harm others. Destroy the nation. " He added that the teachings of Buddhism are not in the pagans: cultivating virtuous virtues based on Buddhism together, leading the country to celebrate with the people is well done that Samdech Techo has celebrated with Citizens rescuers save the lives of the people.

In addition, Samdech Techo HUN SEN asked officials to assist people directly. "While the country is at peace, we are building for growth, if we fight each other, we do not have the opportunity to build a country," he said. Together we contribute a lot of buddiness and dedication to the charity of nearby churches so that our religion can live. Peace, we cease fighting, make us able to produce crops. Life sharing can help to share. " He also thanked the people who voted for Samdech Techo Hun Sen to lead the country. He said that the achievements were due to trust and support for Samdech Techo Hun Sen's leadership, leading the country to prosper and to make people happy. So, together, to maintain peace and jointly develop the country. On that occasion, Gen. Hun Manet handed over five houses, which were a great gift of Samdech Techo HUN SEN and Samdech Kittiprittbanh Bun Rany Hun Sen to the veterans as well. 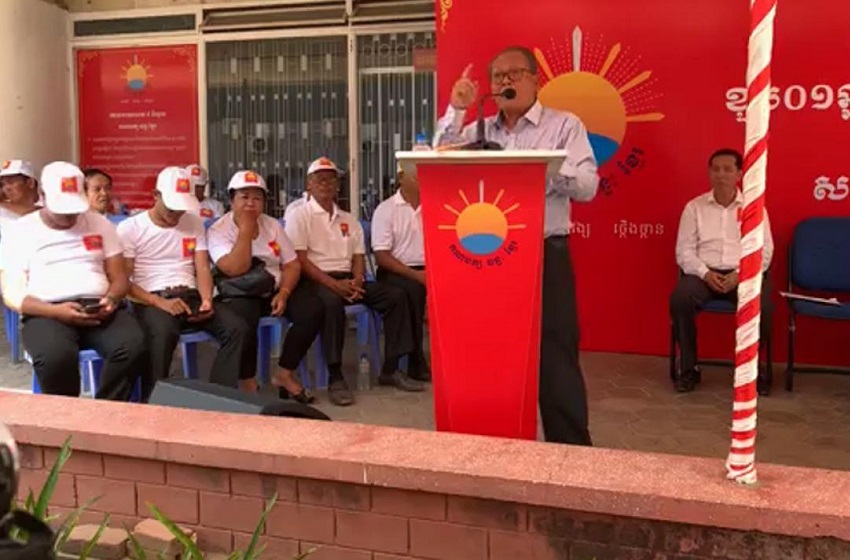 Sam Rainsy Is the Destroyer of Cambodia’s Democracy

Sam Rainsy Is the Destroyer of Cambodia’s Democracy 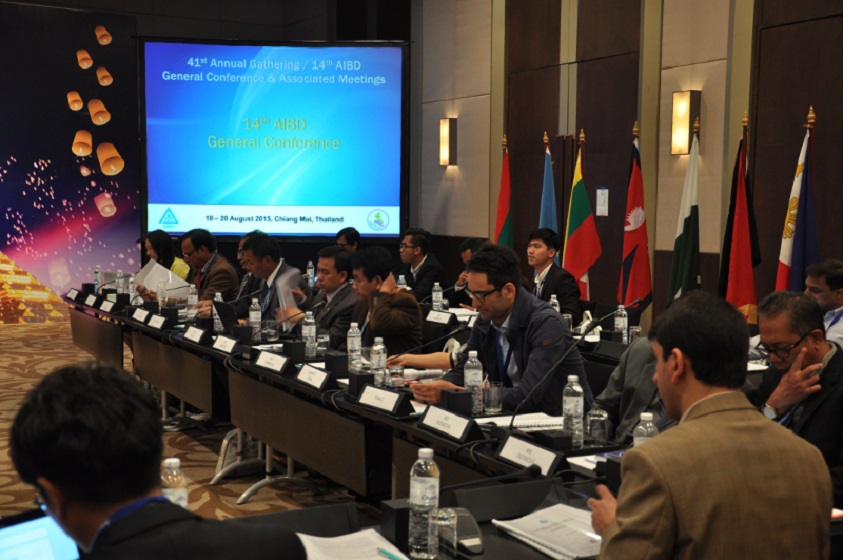