According to Samdech Akka Moha Sena Padei Techo Hun Sen's official Facebook page, people who died in the seven-storey building collapse in Sihanoukville would receive more than $ 6 million and another $ 1 million in money. Government sponsorship.

This is the full story of Samdech Techo "Dear brothers and sisters, in the 7-story building collapse in Sihanoukville, killing 28 of our loved ones, 26 others besides the gift of God King and Queen Mother, and the support of the Senate, the Royal Government of the Cambodian Red Cross, I appealed to the helpers Extra funding, which arrives on June 25, receives US $ 2,198,400, which is funded by the injured one dollar per dollar for 24 people, while two others are in ruins near the ruins. The surviving 60 hours of rescue were donated $ 3 million each. The total injuries were $ 30 million. At $ 1,898,400, equal to 28 deaths per person, $ 67,800 per person, regardless of the government's $ 1 million budget, is provided to some of the deceased's family members after 1 day of the day. Mr. Seng Tieng, Deputy Director of Cabinet, will arrange for families of dead bodies through banks to ensure the safety of family members. I would like to thank all the people who helped raise money for the victims, both the casualties and the injured, irrespective of their political tendencies. Again, thank you and admire the strength of the people who helped to find and save. It shows responsibility for the victims of the same blood relatives. Thanks to the Chinese workers and technicians who have been involved in this work from start to finish. (Love each other during good times, good friends in times of distress) ". 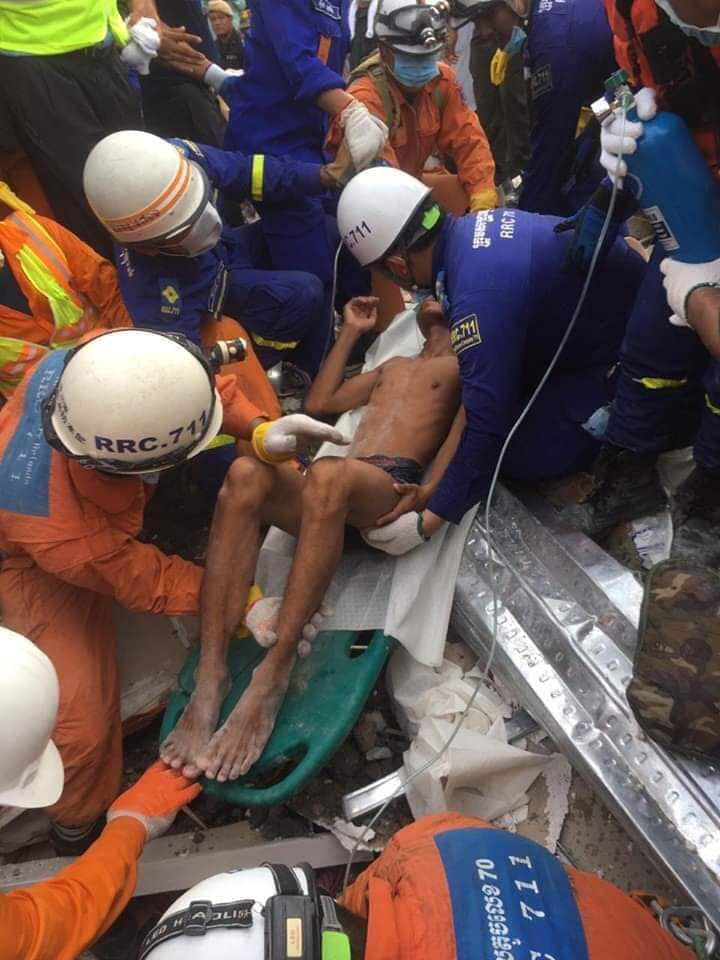 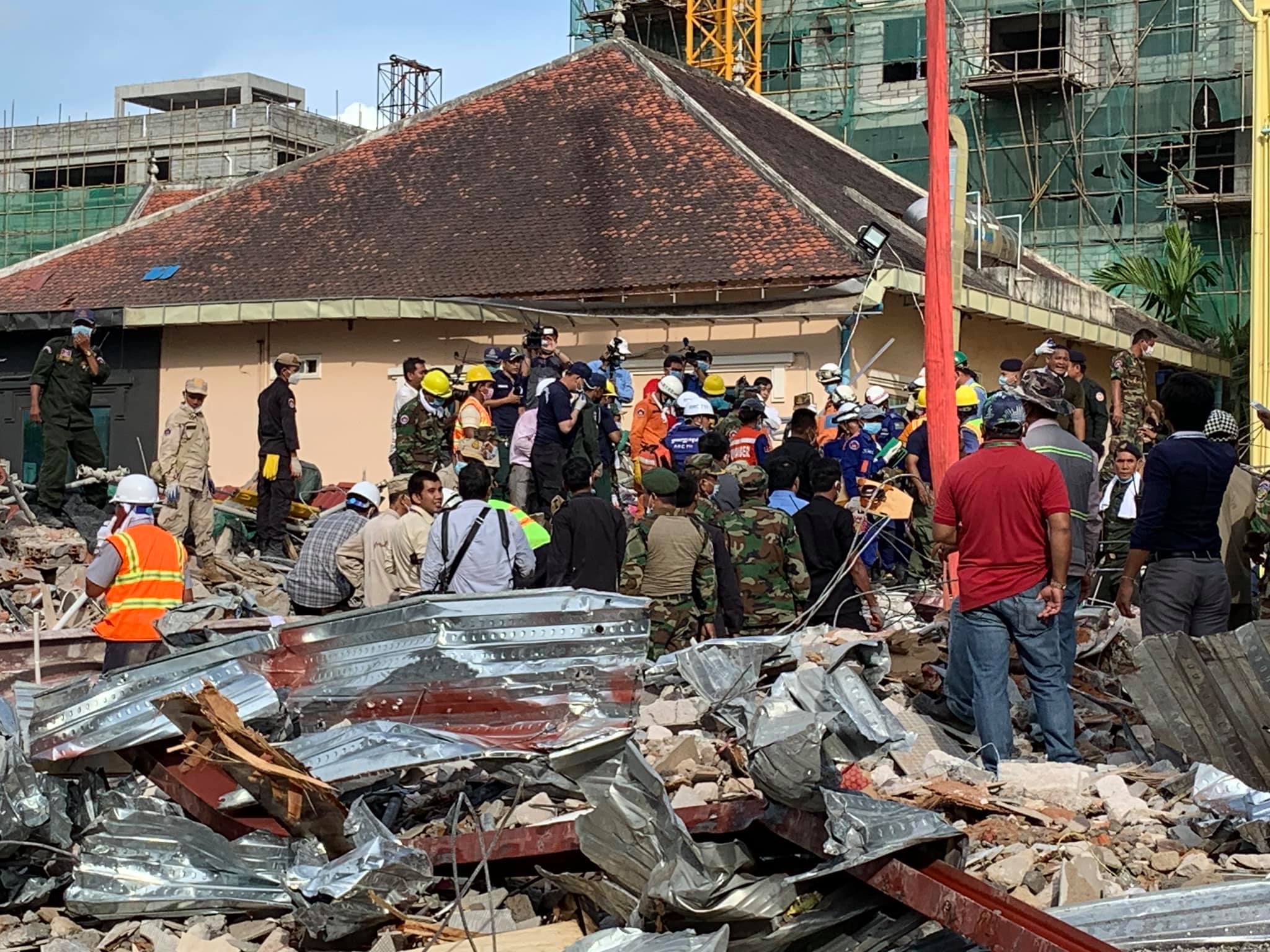