Phnom Penh: Samdech Akka Moha Sena Padei Techo HUN SEN, Prime Minister of the Kingdom of Cambodia, through his official Facebook page, confirmed that His Excellency Yun Min admitted to his resignation, and that his Excellency Kouch Chamroeun would replace the governor of Preah Vihear Sihanouk. This is the essence of all Samdech Techo Hun Sen. "While working in Preah Sihanouk province, His Excellency Lim Mam, provincial governor of Sihanoukville, acknowledges his mistakes over the management of his jurisdiction, which causes a lot of pain. I resigned from the governor of Sihanoukville. I agreed to resign and had discussions with Samdech Sor Kheng to HE Kouch Chamroeun from Governor In Kampong Cham, the governor of Sihanouk province, despite his efforts, continued to lead the search and rescue campaign until the end of the new administration and governor's office. Today, I decided to withdraw His Excellency Nhim Vanda from the position of Senior Minister and Vice-President of the National Committee for Disaster Management Thus lacking responsibility and lying. " 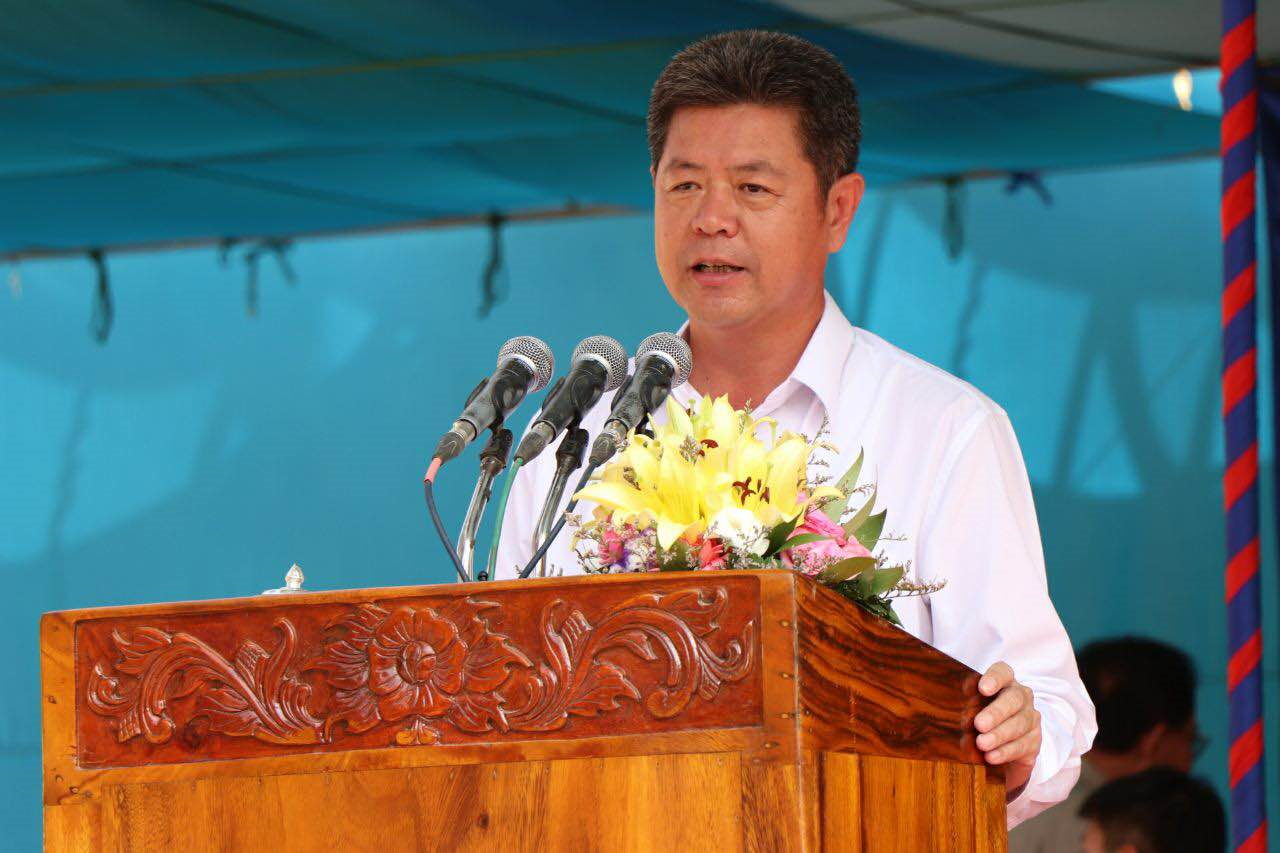 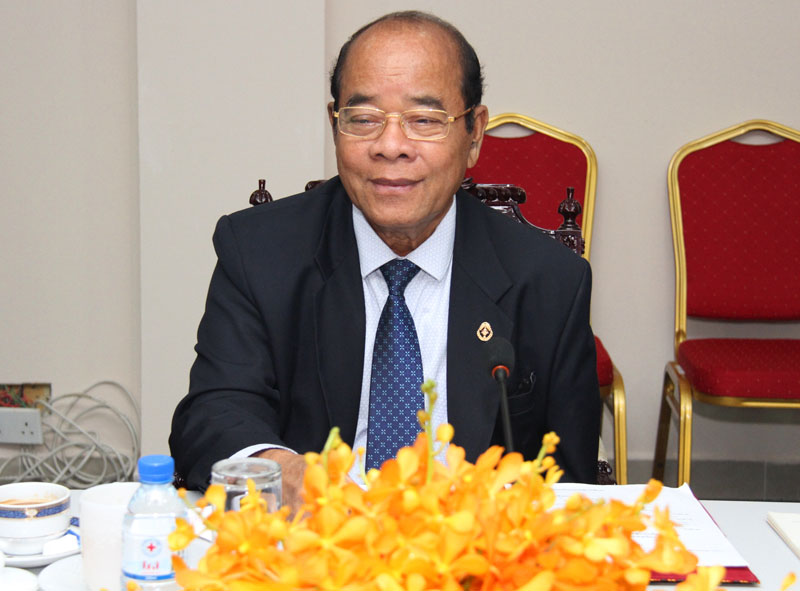